by Solutions from the Land | Apr 13, 2012 | Native Pollinators in Agriculture 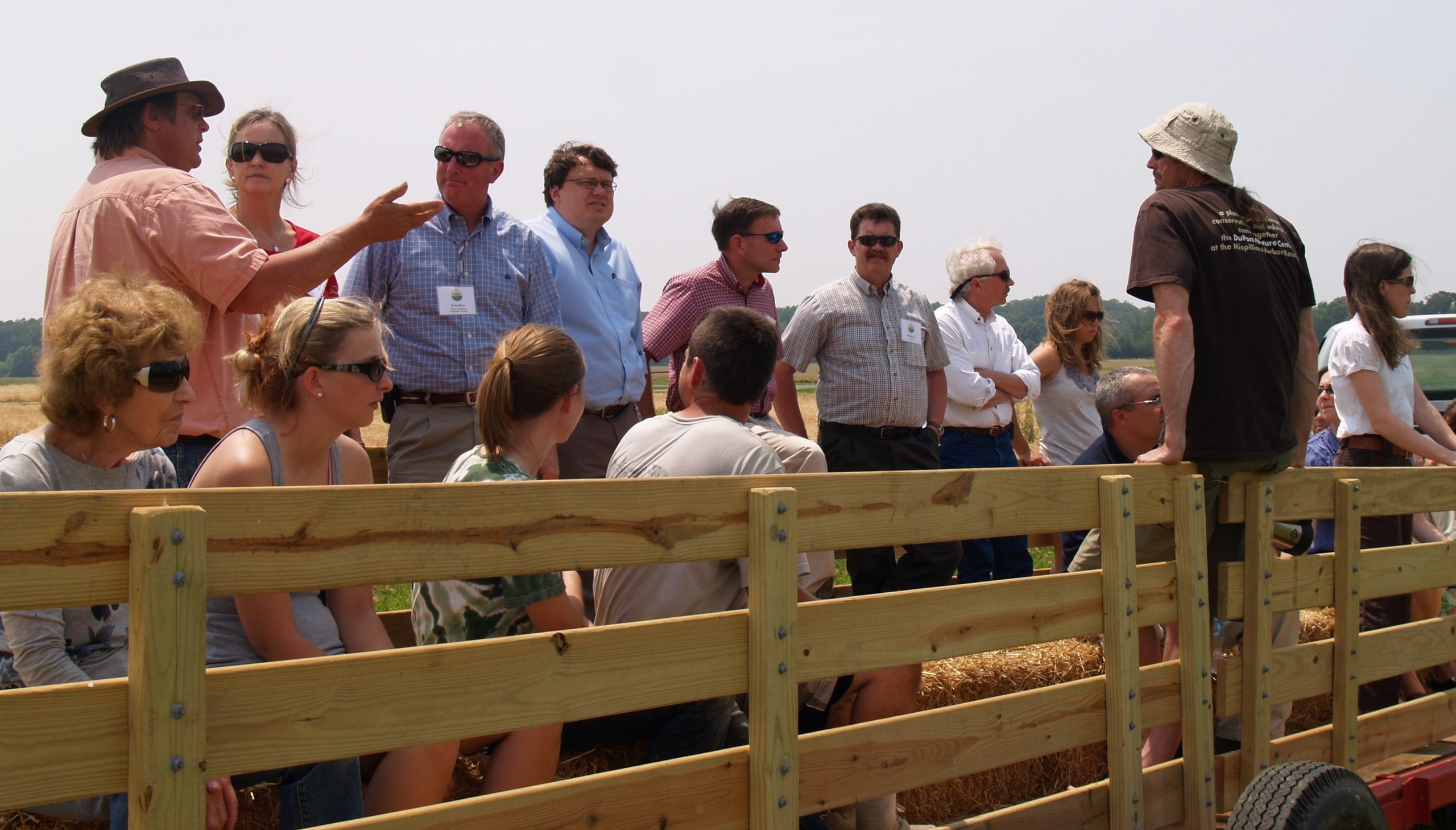 In 2011 and 2012, the Native Pollinators in Agriculture project is holding a series of workshops to highlight the value of native pollinators and to encourage NRCS State Technical Committees, state conservation agencies, local soil and water conservation districts, highway departments, universities, political leaders, and federal conservation agencies to support programs and resources to establish pollinator habitat and increase populations of native and managed pollinators.

In 2011, the project held four state agency meetings in four states: Maryland/Delaware in May 2011, Washington in June 2011, Michigan in July 2011, and Montana in August 2011. Each workshop drew over 20 representatives from a diverse collection of state agriculture, conservation, natural resources, environment and mining agencies, as well as local growers interested in establishing pollinator habitat on their farms. Workshops began with presentations outlining the need for native pollinators amidst colony collapse disorder, followed by an overview by the Xerces society of the key factors that contribute to native pollinator success. After presentations, participants discussed the opportunities for inter-agency collaboration and the things that need to take place to make pollinator protection more of a priority. The workshops in Maryland, Michigan, and Montana concluded with a tour of local pollinator restoration efforts, allowing participants to see first-hand the value of native pollinators to local agriculture and highlighting the need for pollinator habitat establishment to be a priority in federal and state land management programs.